Recently, I have been doing some small animals and plants on land, but what origami can show is really strange, whether it is flying in the sky or running on the ground, or even swimming in the water, can be expressed by origami. Today, let’s share a small origami fish. Although we have folded origami sharks in front of us, both adults and children are very fond of them. So, do you like the small tropical fish?

: The first step is basically the same as the previous step of origami crane. Fold the square paper into the meter shape..

: Fold out a double square.

: Take both sides of the top layer and fold them in to meet at the middle, then unfold.

: Now fold the top triangle down.

: Flip it over and repeat steps 3 to 6. It should look like this when you’re done. How to fold an easy origami fan How to make an easy origami boat-Origami Folding Instructions How to make a paper dog step by step instructions 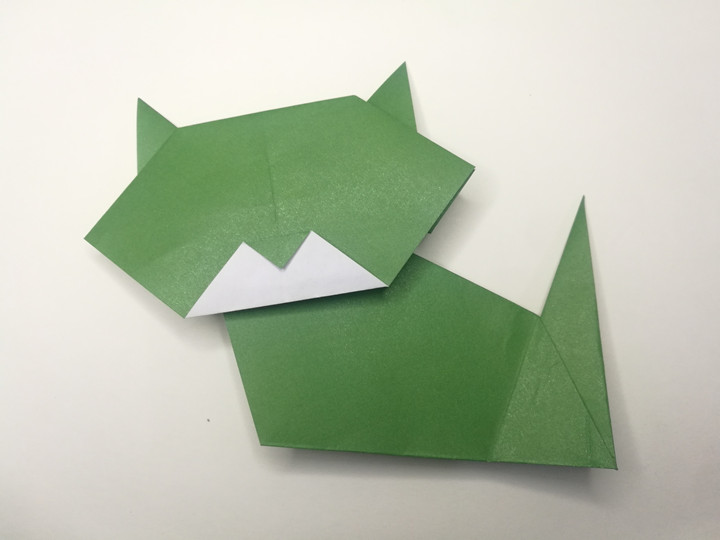 How to make an easy paper cat How to make a paper rat-Cute origami rat face 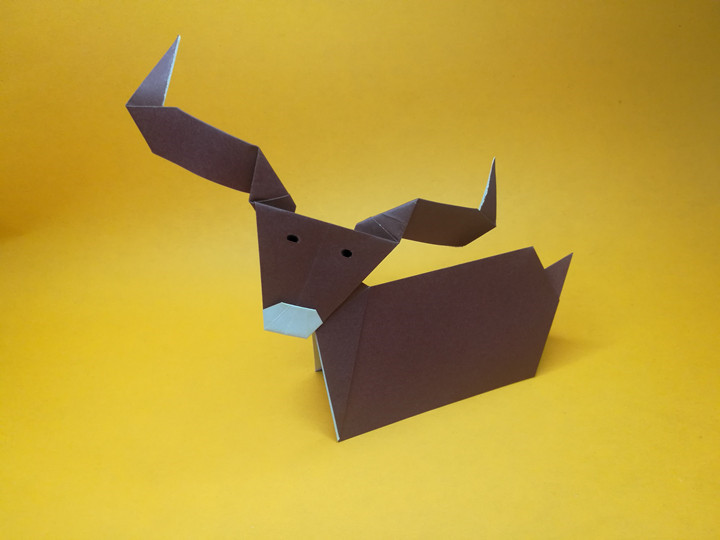 How to make a reindeer out of paper-Christmas origami